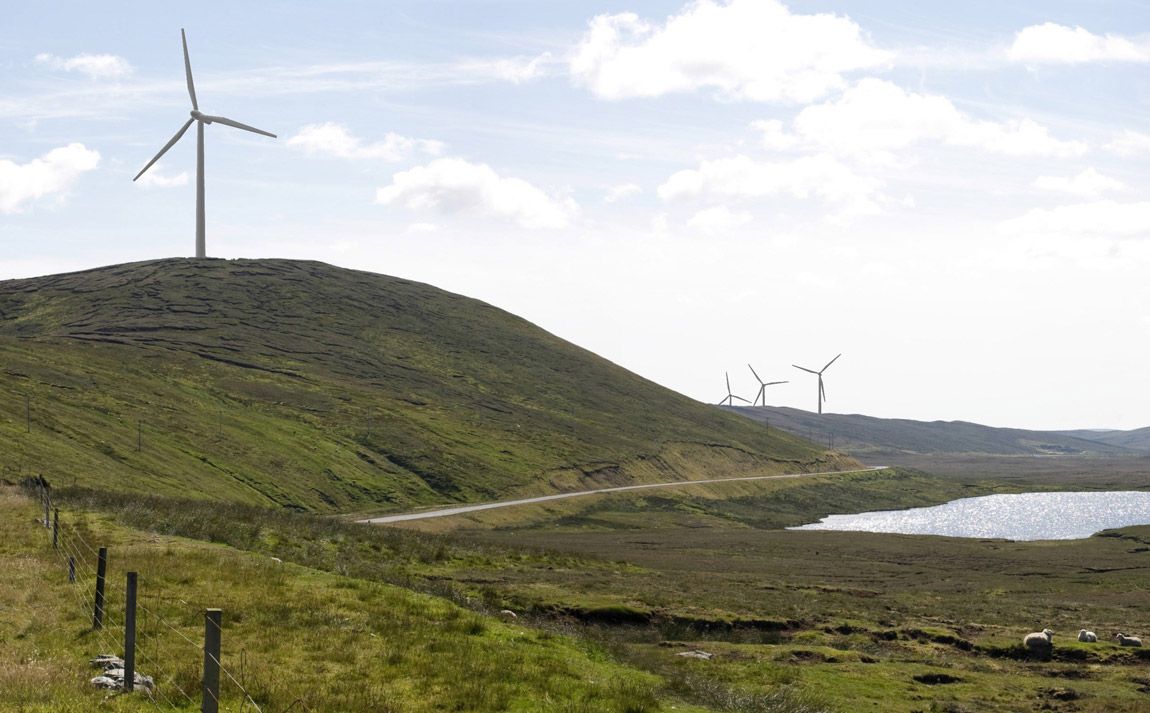 Paris, June 15, 2021 – Nexans has been awarded a multi-million euro contract by SSE Renewables to supply 800km of underground cables that will make the vital power connections for the Viking Wind Farm. The wind farm on Shetland in the North Atlantic, 170km from the coast of Scotland, is scheduled to go online in 2024. With a peak output of 443MW, it will provide enough renewable energy for almost half a million homes and play a crucial role in helping Scotland achieve its net-zero targets.

The Viking Wind Farm will comprise 103 wind turbines set around the central mainland of Shetland. The 33 kilovolt (kV) underground cables supplied by Nexans will link the wind turbine arrays together and then export the power to the main substation for feeding into the interconnector that will transfer it to the UK grid.

Derek Hastings, Head of Onshore Projects at SSE Renewables said: “The performance and reliability of the underground power cables are critical to the success of the Viking Wind Farm. There were two main reasons for awarding the contract to Nexans. First, the cables met our stringent technical requirements. Second, and very important for us, was Nexans’ ability to provide a fixed price over the 18-month contract period. This overcame the current volatility in metal and plastics pricing.”

The 650km of underground cables to be supplied by Nexans are a single core design with cross-linked polyethylene (XLPE) insulation. The conductors for the inter-array cables will be aluminum. Copper will be used to carry the higher current for the export cables. Nexans is also supplying 150km of bare copper earth cable.

Max Williams, Utility Sales Director for Nexans UK, said: “We are delighted to be involved in the Viking Wind Farm project. It is a perfect fit with Nexans’ ambition to electrify the future. The contract builds on our long-established working relationship with SSE. It also confirms Nexans’s capability to support major UK clients with large-volume, land-based power cable projects at distribution voltages.”

The cables for the Viking Wind Farm will be manufactured at the Nexans Hellas plant in Lamia, Greece and will be supplied via Nexans UK. First deliveries are scheduled for September 2021.